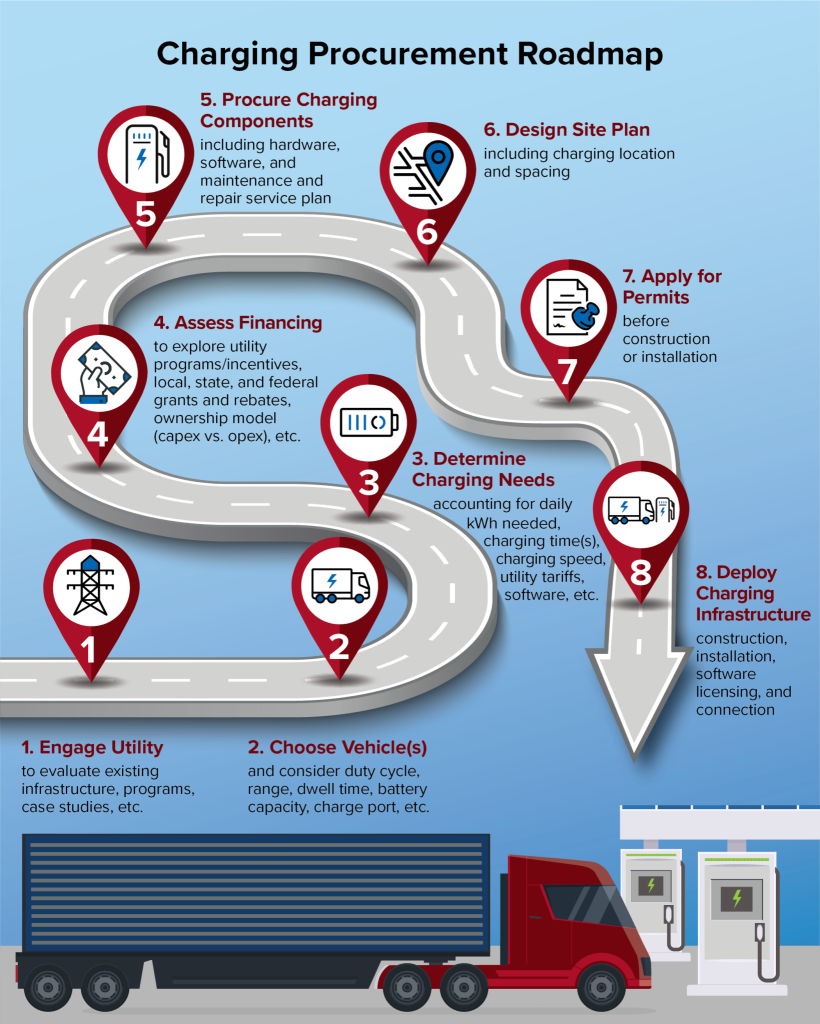 While policies and incentives to support electric truck investments vary widely, NACFE is urging fleets to collaborate with policymakers, regulators, utilities, and other regional stakeholders to advance zero-emission vehicles.

“In considering where to deploy electric trucks, there’s a lot to think about,” UPS director – global stability Patrick Browne notes in the report.

“Everything from charging infrastructure to which climates the technology operates the best in, to where the most funding and incentives are available. This framework helps not just fleets, but utilities, OEMs, policymakers, and others think through the many considerations to ensure that wherever they deploy electric trucks, they’re a success.

Battery-electric trucks to be released over the next three years are expected to offer an average range of 460 km between charges. Given that most people wouldn’t let batteries drop below a 20% state of charge, NACFE gives them a conservative maximum range of 368 km. The report also considers the share of electricity generated by carbon-free sources such as hydro, wind, solar, biomass, and nuclear generation, as well as the percentage generated from coal and coke.

A Guide to Choosing and Finding Heavy Duty Truck Parts

A Guide to Choosing and Finding Heavy Duty Truck Parts, If you are the owner or operator of a heavy-duty truck, you know how important 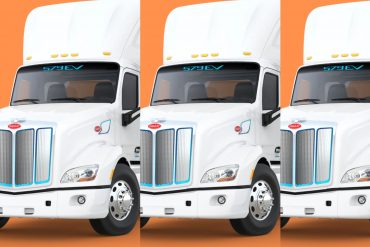 Peterbilt recognized for EV calculator tool Founded over 30 years ago, the Communicator Awards is a leading international awards

How parts departments are learning from the parts shortage?

It doesn’t matter where you sit in the aftermarket these days, parts are getting increasingly difficult to obtain — some parts 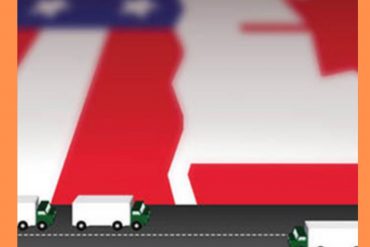 Trucks Transported $32.5B in Canada-U.S. Freight

Trucks moved US$32.5 billion in freight across the Canada-U.S. border in June, representing 55.3% of all freight shipped between 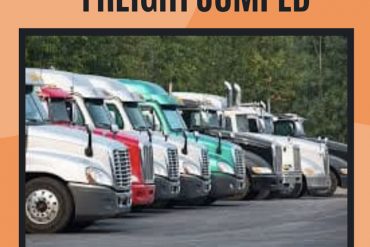 Freight jumped 11% in June to an all-time high